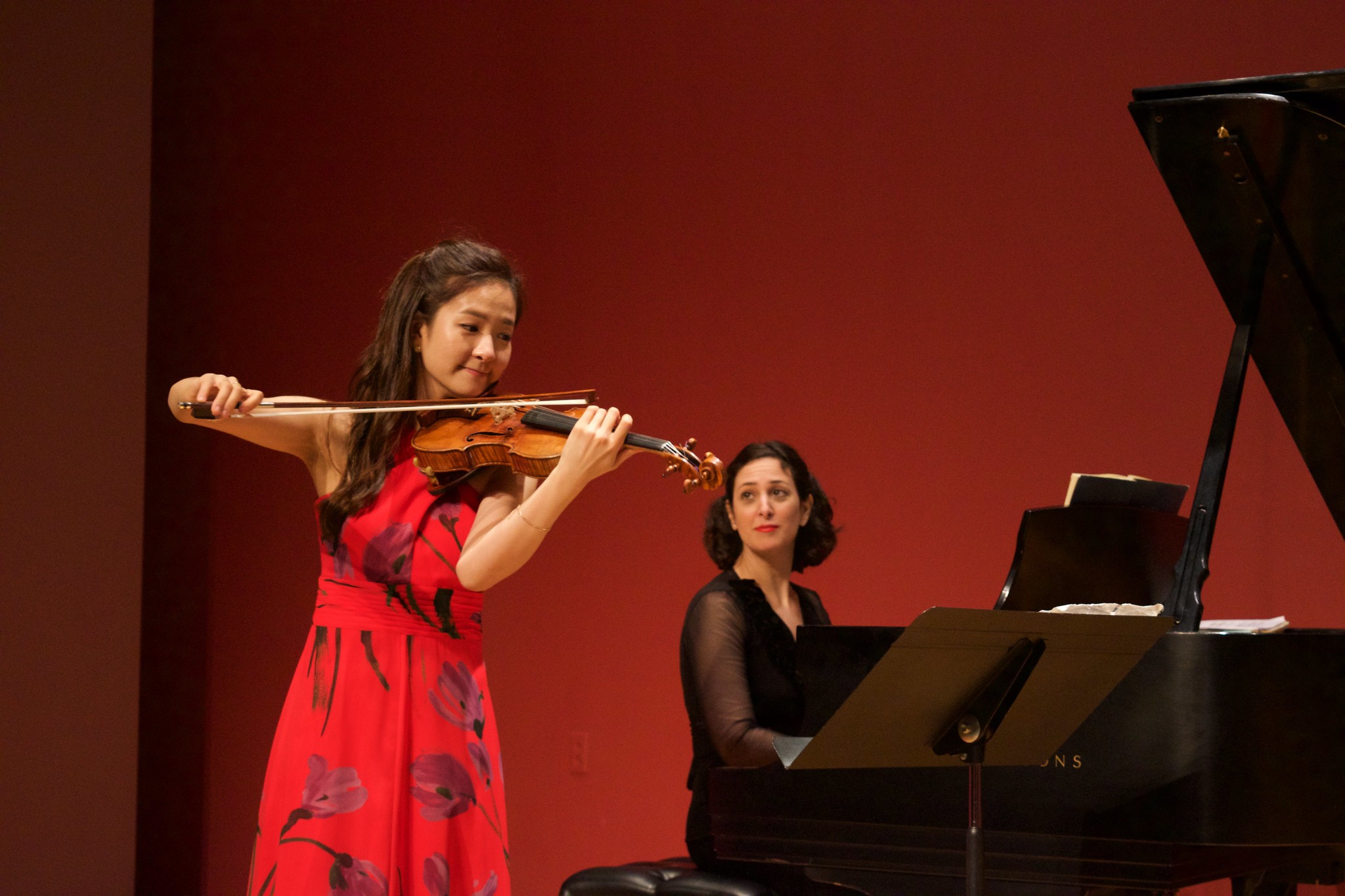 *For the next several weeks, we will provide curated lists from Rebecca Carson, our Managing Director, featuring a selection of our favorite Center for the Arts artists.*

These are just a few of my favorites from throughout the years. Who were your favorites?

This talented violinist performed a stunning recital with us back in 2008, and has gone on to play with some of the best orchestras and symphonies in the world. Here is a clip of her from the Grammys.

Classical music often feels a bit stodgy and serious. When Di Wu walked onto our stage in Raitt Recital Hall, you knew it was going to be a party! Her sense of humor and expressiveness shone that day in 2009, and still shines through in her performances.

When we presented cellist Johannes Moser back in 2010, it was right at the start of huge international acclaim and success. Johannes played a challenging program for our audiences, including a piece with a toy piano. Our audience loved it. Here is Johannes playing with the Orchestra RAI Torino.

This string quartet played with us in 2016. Like many of the artists in our Recital Series, I first learned about this group after they won the Concert Artists Guild competition. Their expressiveness, range, and musicianship is top notch. I can't wait to see what they'll do next!