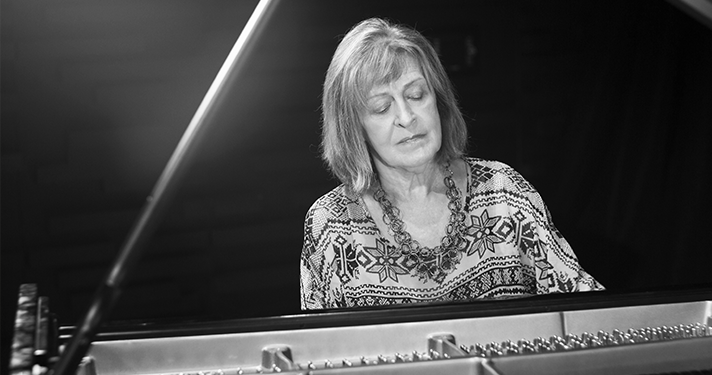 Free and Open to the Public

ZORA MIHAILOVICH is internationally recognized as a recitalist, orchestral soloist, recording artist, and educator. Born in Belgrade, Mihailovich grew up in a home filled with music and developed a love for the piano by the age of five. Taught by her mother, Mihailovich learned her craft quickly. She made her debut with the Belgrade Philharmonic Orchestra at age 16, and by the time she was 17 completed her graduate and postgraduate studies in piano at Belgrade School of Music and Academia, becoming the youngest person to graduate from the institution. She also studied at the Accademia Nazionale di Santa Cecilia in Rome with Carlo Zecchi, the renowned Italian pianist and conductor, as well as with Arturo Benedetti Michelangelli and Daniel Pollack.

As a Steinway artist, an honor reserved for an elite group of international pianists, Mihailovich performs 30 to 40 concerts a year and gives master classes in Europe and across the United States.