Alec Holcomb, 24, was born in Nashville, Tennessee, and began playing the guitar at the age of 6 under the guidance of his father. At age 11, Holcomb was awarded the Myra Jackson Blair Music Scholarship to study as a precollegiate student with John Johns at the Blair School of Music at Vanderbilt University. Beginning at age 13 and throughout high school, Holcomb studied with Dr. Andrew Zohn. During this time Holcomb was awarded 1st prize in several high school division competitions, including the Parkening International Young Guitarist Competition in 2012.

Holcomb completed his bachelor of music in 2017 at the prestigious Curtis Institute of Music in Philadelphia, where he studied with David Starobin and Jason Vieaux. He is currently pursuing a master of music in guitar performance at the San Franscisco Conservatory of Music. 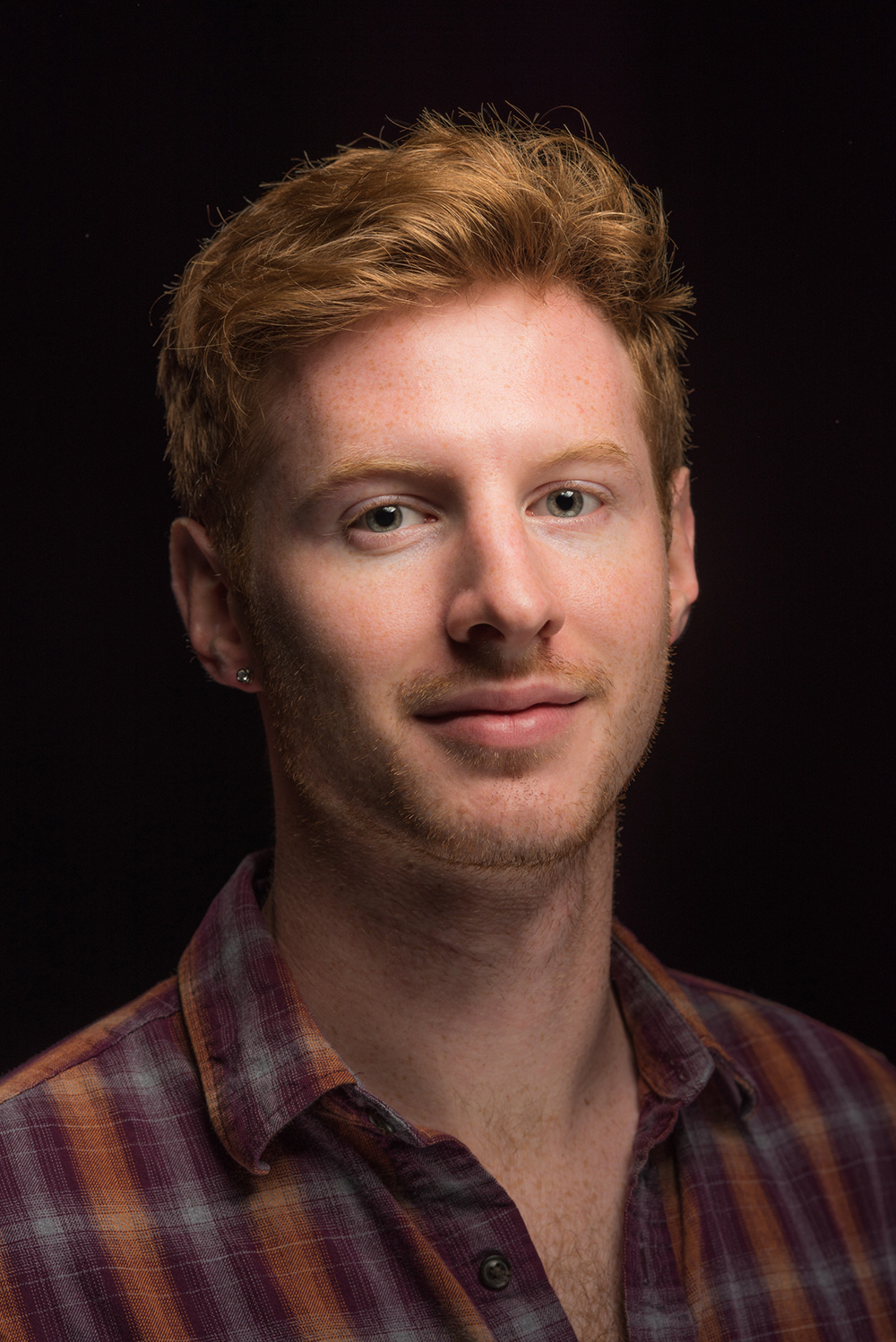