He is celebrated as one of the world's preeminent virtuosos of the classical guitar. For more than a quarter century, his concerts and recordings have received the highest worldwide acclaim. The Washington Post cited "his stature as the leading guitar virtuoso of our day, combining profound musical insight with complete technical mastery of his instrument."

Parkening is recognized as the heir to the legacy of the great Spanish guitarist Andrés Segovia, who proclaimed that "Christopher Parkening is a great artist--he is one of the most brilliant guitarists in the world."

His rare combination of dramatic virtuosity and eloquent musicianship has captivated audiences around the world from New York to Tokyo. He has played at the White House, appeared with Placido Domingo on Live from Lincoln Center, participated in the Carnegie Hall 100th anniversary celebration, and performed twice on the internationally televised Grammy Awards.

He has appeared on many nationally broadcast television programs, including The Tonight Show, CBS Sunday Morning, The Today Show, and 20/20. Parkening also was featured soloist with composer/conductor John Williams on the Sony Classical soundtrack of Stepmom, a Columbia Pictures film. Voted "Best Classical Guitarist" in a nationwide readers' poll of Guitar Player Magazine for many years running, he was placed in its "Gallery of Greats" along with Segovia, John Williams, and Julian Bream.

Parkening has been a frequent guest soloist with the finest orchestras in the United States, including the Philadelphia, Cleveland, and Minnesota orchestras, the Chicago, Pittsburgh, and National symphony orchestras, the Detroit, Houston, and St. Louis symphonies, the St. Paul and Los Angeles chamber orchestras, and the Los Angeles Philharmonic at Hollywood Bowl.

His extensive recital schedule takes him throughout the country, with regular appearances in New York; Boston; Chicago; Philadelphia; Washington, DC; Houston; and Los Angeles. Following one of his performances, the Los Angeles Times noted, "Parkening is considered America's reigning classical guitarist, carrying the torch of his mentor, the late Andrés Segovia."

Parkening is the recipient of two Grammy nominations in the category of Best Classical Recording for Parkening and the Guitar and The Pleasures of Their Company, the latter a collaboration with soprano Kathleen Battle.

In honor of Parkening's 25th year as a recording artist with Angel/EMI, a two-CD collection of favorites, The Great Recordings, was issued in celebration of his prolific artistry. In the fall of 1998, a multi-media CD, entitled Christopher Parkening Celebrates Segovia, was released as a tribute to the great guitarist.

His autobiography, Grace Like a River, was released by Tyndale House Publishers in 2006. 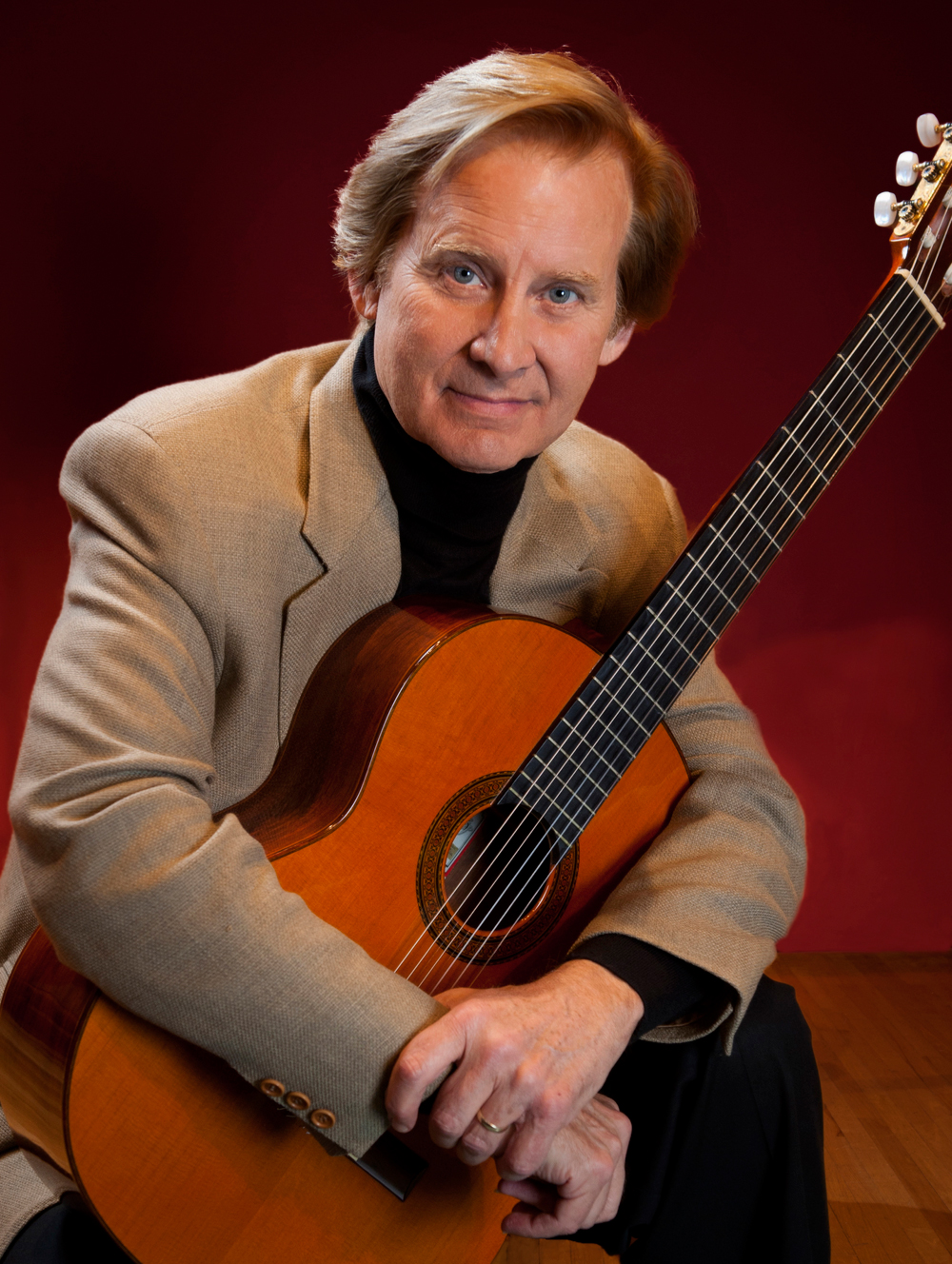