Alex Park, 26, is from Culver City, California, and has captivated audiences around the world with his colorful musicianship and stunning technique. He has played concerts throughout the United States, Canada, Germany, and Austria. Park has received numerous competition awards; he was the winner of the Thomas M. Osborn Concerto Competition at Pepperdine University, and was given the opportunity to perform the Concierto de Aranjuez by Joaquin Rodrigo with the Pepperdine Orchestra. In addition, Park placed 2nd in the American Guitar Society's Bickford Award, and was also chosen as a finalist for the Classics Alive Young Artists Competition, the Pacific Guitar Competition, and the 2016 Lee Ritenour's Six String Theory Competition. Park also performs with his brother Wesley Park as the Park Brothers Guitar Duo.

Park received his bachelor of arts from Pepperdine University studying under Christopher Parkening, and received his master of music from California State University, Fullerton studying under Andrew York. In addition to the classical guitar, Park has worked on film and media projects as a session guitarist and film score composer. Most notably, he recorded on the guitar for the soundtrack of Lew Wallace: Shiloh Soldier, Ben Hur Bard, an Emmy Award-winning documentary in the Musical Composition/ Arrangement category. 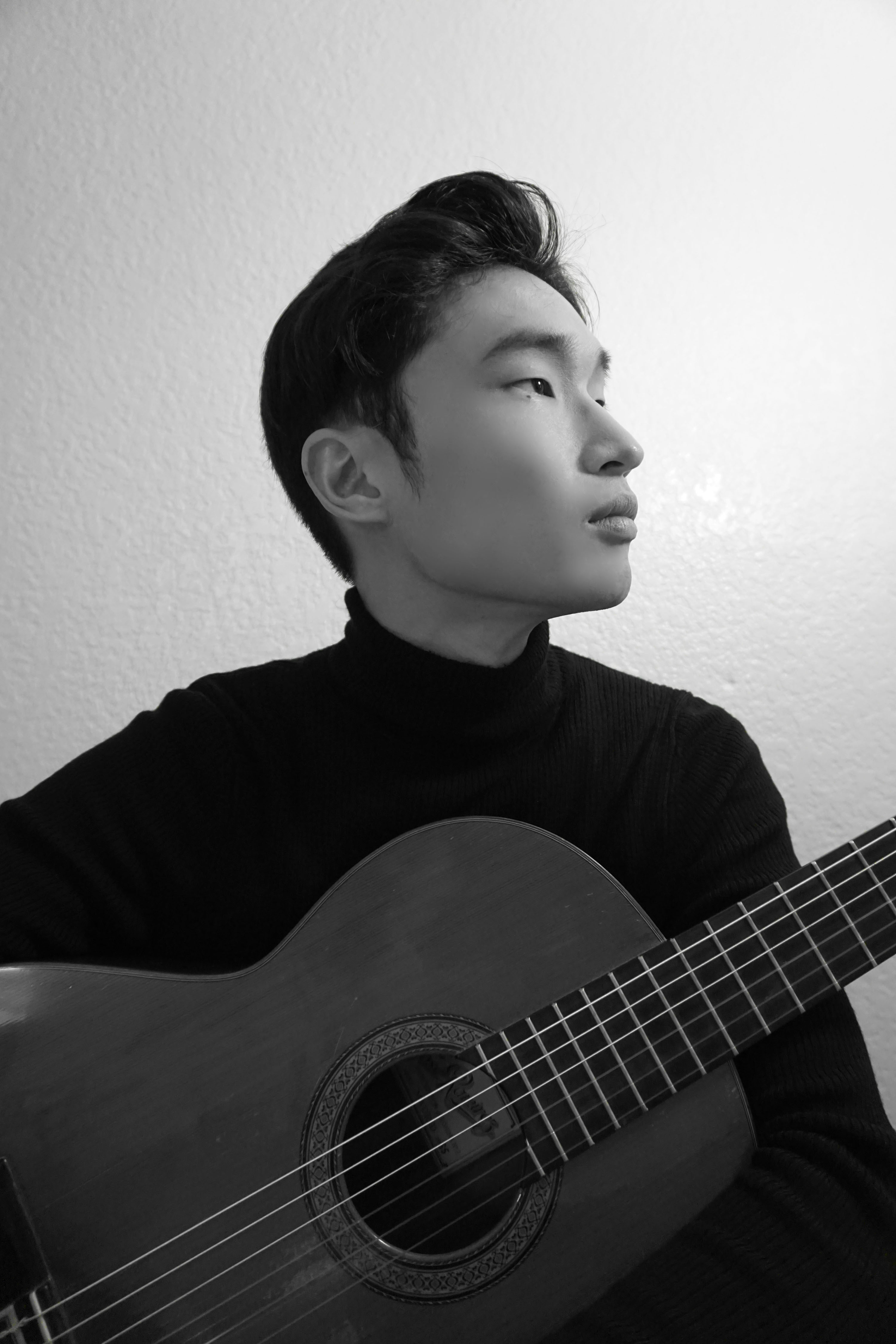