Beiyan Liu, 20, is from Bejing, China, and began her music journey at the age of 4 on the piano. At age 8 she started to take guitar lessons and was accepted to the Central Conservatory's Elementary School after only one year of study. As a middle-schooler studying with professor Li Jiajiong, Liu was a finalist in several international competitions, including the Guitar Foundation of America Competition (Youth Division), the Shenyang International Competition (Artist Division), and the International Accordian Competition in Klingenthal, Germany (Ensemble Category).

Liu is an avid chamber musician; she has performed throughout China, and at several art events such as the Festival d'Avignon in France, the Beijing Young Arts Festival, and the International Violin Festival of Central Conservatory. As a founding member of the He Modern Chamber Ensemble, she has toured in a number of distinguished halls, including Shanghai Oriental Art Center, Shanghai Concert Hall, Shanghai Symphony Hall, Beijing Concert Hall, and the National Centre for the Performing Arts. Liu has also collaborated with the National Symphony Orchestra of China.

In addition to the guitar, Liu enjoys acting and has participated in several film and theater productions. She was the chief music producer for the highly-praised play My Primitive Family, and recorded the guitar soundtrack for renowned director Feng Xiaogang's film Youth. In 2017, Liu enrolled in the Central Conservatory of Music, and she currently studies with the Gold Medalist of the 2015 Parkening International Guitar Competition, Meng Su, at the Hong Kong Academy of Performing Arts. Liu is the academy's first-ever exchange student on guitar. 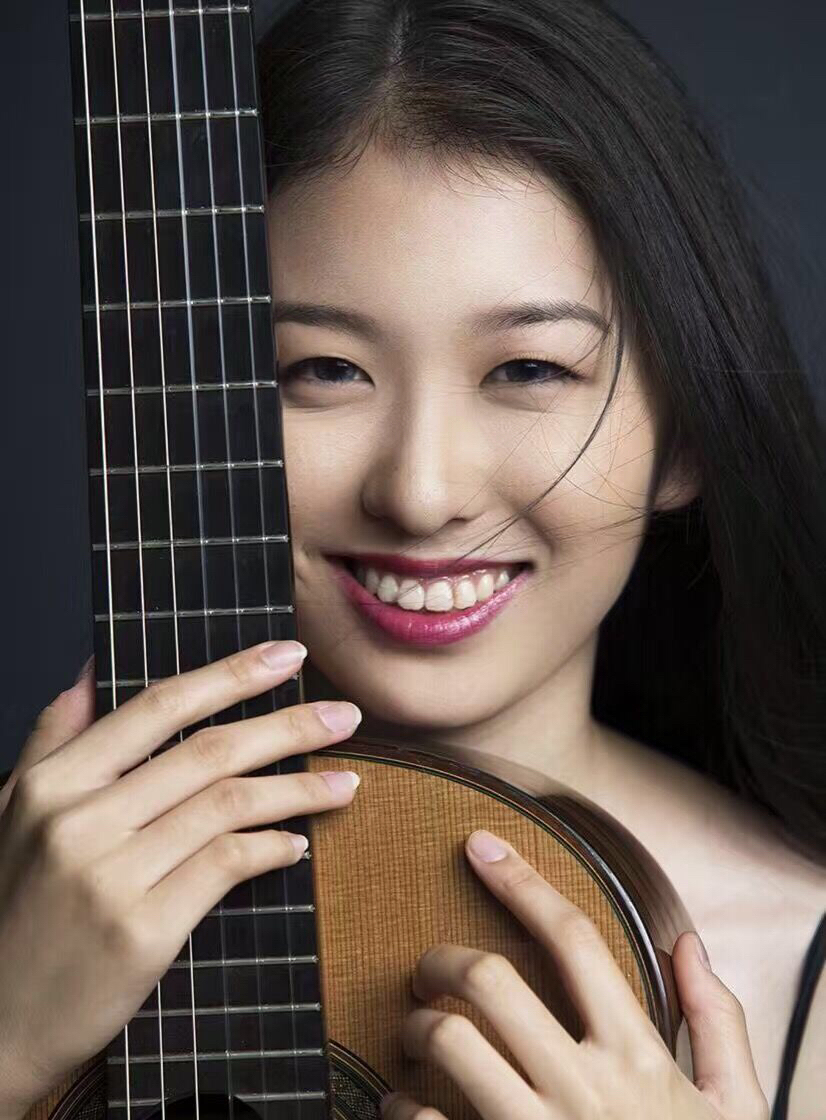