Bokyung Byun, 24, was born in Seoul, South Korea, and began playing guitar at the age of 6. In her teens she achieved 1st prize finishes in the Korea Guitar Association, the Music Association of Korea, and the Guitar Foundation of America International Youth Competition.

Byun soon moved to the United States, and entered the Juilliard School at the age of 16. She is now pursuing a fully funded doctoral Program at the University of Southern California as the recipient of the International Artist Fellowship, and has a bachelor and master of music from the Julliard School.

Byun holds the distinction of being the first female winner of the JoAnn Falletta International Guitar Concerto Competition. She also won 1st prize at the Frances Walton Competition, the Montreal International Classical Guitar Competition, and the Philadelphia Classical Guitar Competition. She has performed as a soloist with numerous orchestras, including the Buffalo Philharmonic, the West Los Angeles Symphony, the New Juilliard Ensemble, the Little Orchestra Society, the Euro-Asian Philharmonic, and the Aspen Music Festival Orchestra. Byun participates in numerous guitar festivals, including the Kumho Young Artist Series, Philadelphia Guitar Festival, and Toronto Guitar Weekend, among others. She is a chamber music instructor at the Aspen Music Festival and through the Juilliard School, served as guitar instructor and ensemble director of the school's Music Advancement Program. Byun has also instructed elementary school students in partnership with the City College of the Arts and George Jackson Academy. 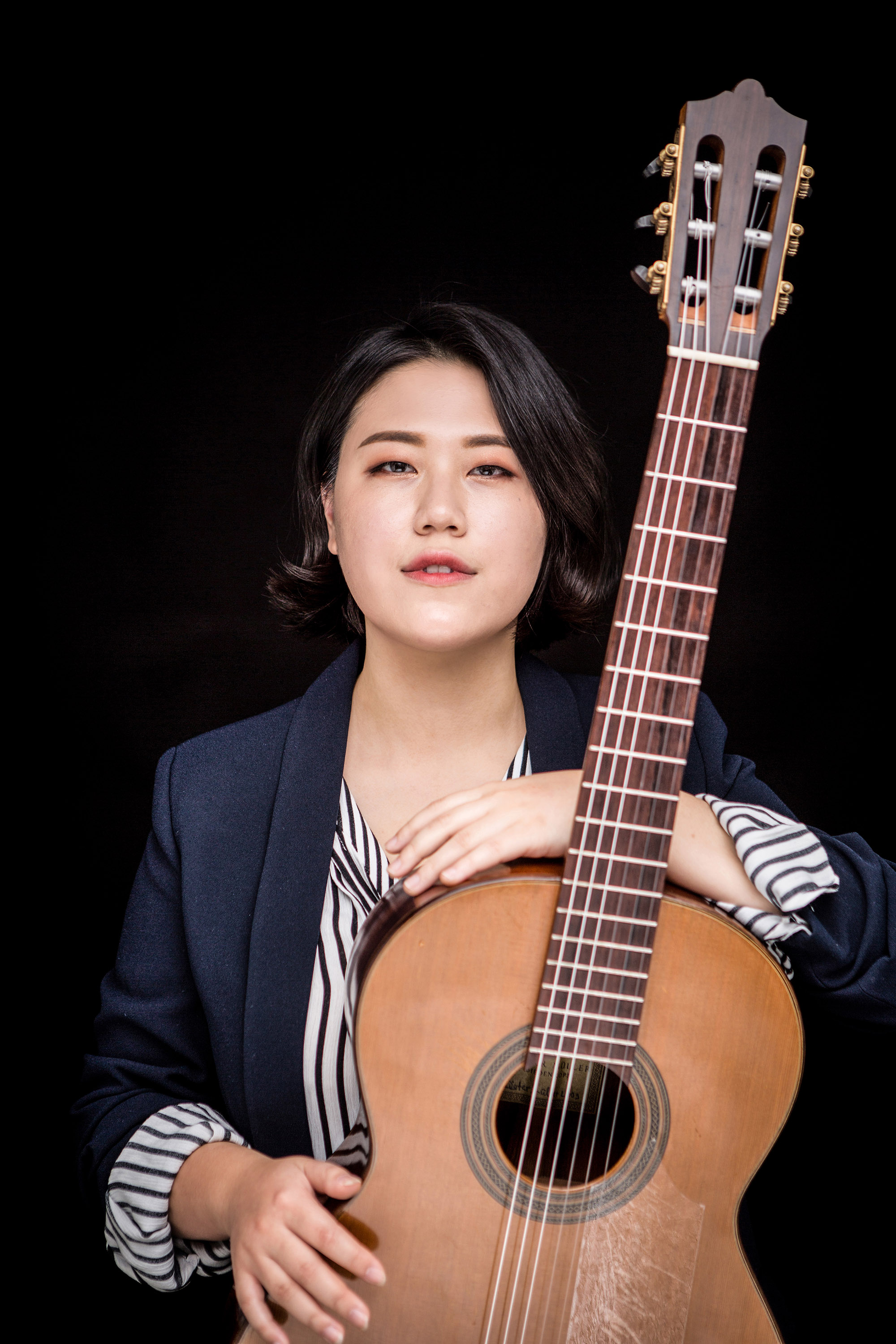