Christopher Mrofchak, 27, is a classical guitarist based in Tallahassee, Florida. Originally from northeastern Ohio, he began developing his performing abilities while studying guitar with his father at the age of 8. His formal studies began at the Dana School of Music of Youngstown State University under the direction of Dr. François Fowler.

He is currently pursuing a doctorate of musical arts, which will culminate in a treatise discussing several portraits by the brilliant Brazilian composer and virtuoso Sérgio Assad. Mrofchak performs on a cedar top guitar by Rafael Granados. 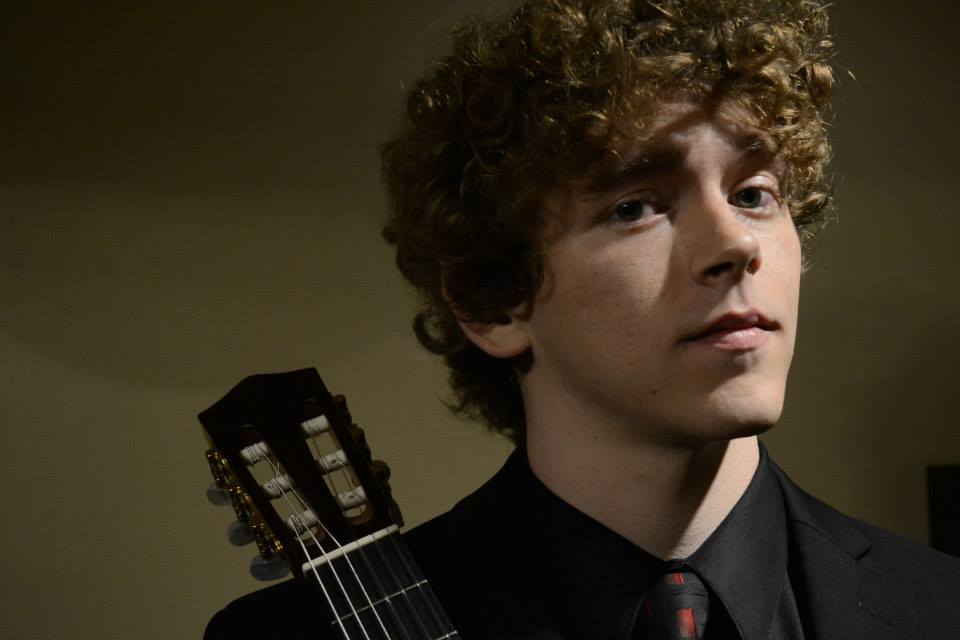