Cody Noriega, 27, is from Riverside, California. He began taking guitar lessons at the age of 7, and has continued in his pursuit of learning classical guitar ever since. Noriega is a two-time winner of the President's Honor Recital at Riverside City College. In 2013 he toured internationally with the Empyre Chamber Ensemble. Noriega recently earned a bachelor of arts in music from Seaver College at Pepperdine University, where he studied with the world-renowned classical guitarist Christopher Parkening. In the summer of 2017 he studied abroad in Heidelberg, Germany, where he performed with the Pepperdine music department. He is also continuing his study of music by pursuing a master's degree at California State University, Fullerton, studying with the prominent guitarist and composer Andrew York. 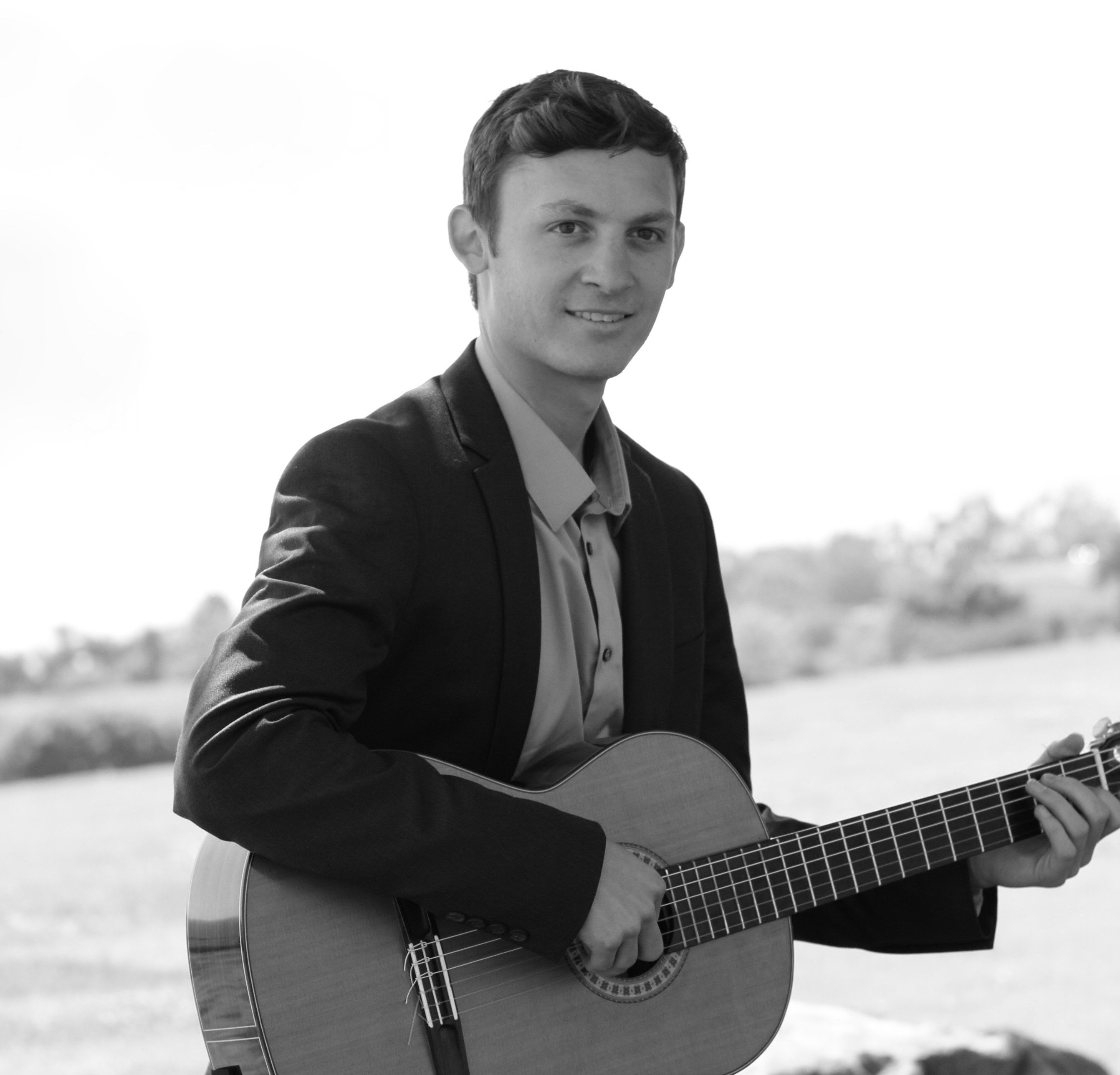