Javier García Verdugo, 25, is from Spain and has received lessons from some of the greatest contemporary guitar masters, including Leo Brouwer, David Russell, Hopkinson Smith, Carles Trepat, Roberto Aussel, Eduardo Fernandez, Gerardo Arriaga, Zoran Dukic, Carlo Marchione, José Miguel Moreno, and many others. In 2015 he earned a bachelor's degree in music performance with honors, and received the Special Degree Prize. In 2014 he lived in Weimar, Germany, to study at the Hochschule für Musik Franz Liszt with Ricardo Gallén and the following year he completed a master's program in music performance at Mozarteum University in Salzburg, Austria, with Eliot Fisk.

García Verdugo has performed at various venues across Europe, including the Zeneakademia Ferenc Liszt of Budapest in Hungary, Liszthaus Konzertsaal of Weimar in Germany, and Mozarteum Solitarsaal of Salzburg in Austria. As an orchestra soloist, he has performed with conductors such as Albert Gonzálvez Cardós, Antonio Navarro Borsi, and Mariano Domingo. 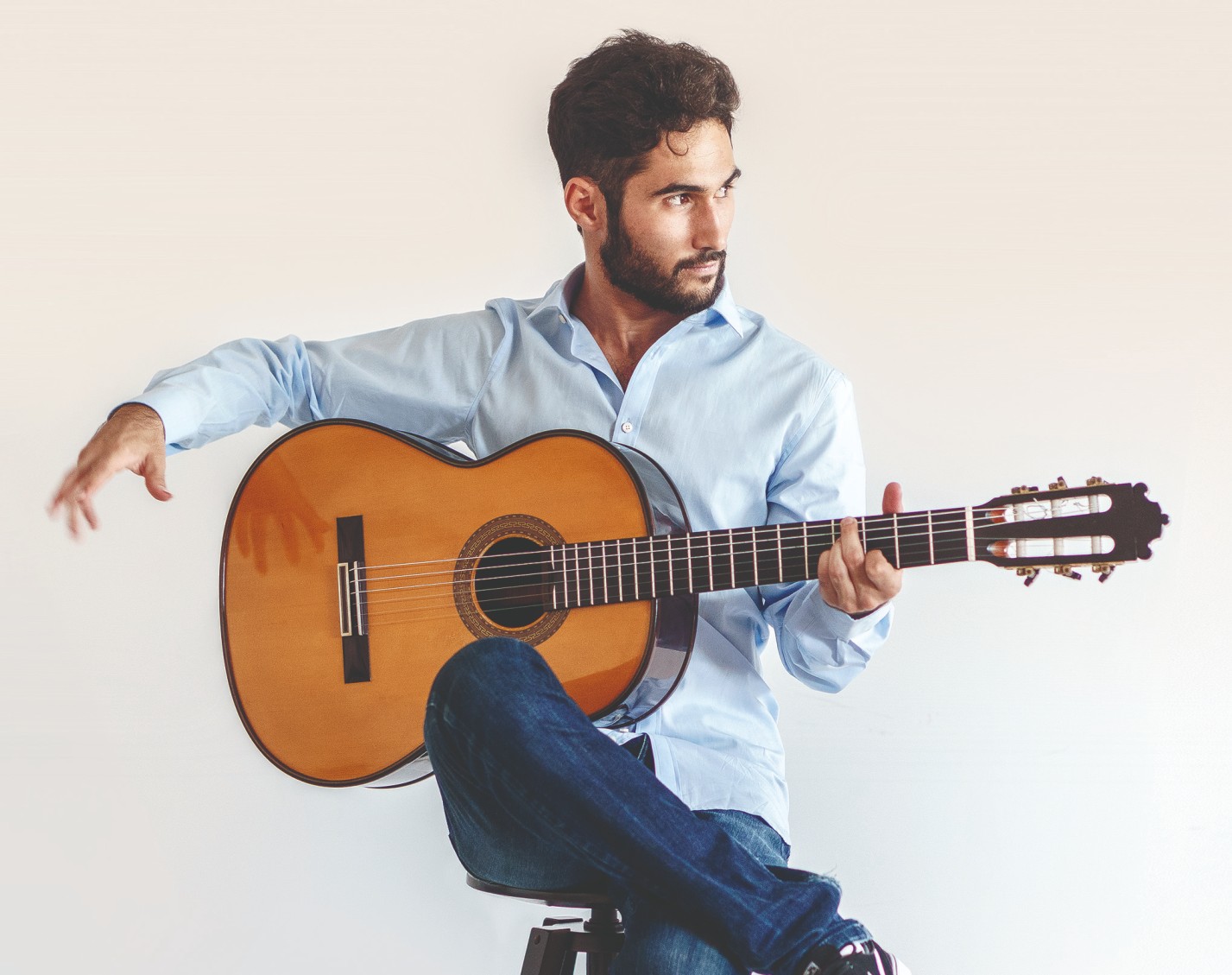