Samuel Hines, 27, is an award-winning guitarist from Southern California. He obtained his bachelor of music from Vanguard University with Michael Nigro and a master of music at the University of Wisconsin-Milwaukee with René Izquierdo. He has also performed for many of today's greatest artists of classical guitar, including David Russell, Christopher Parkening, Judicaël Perroy, SoloDuo, the Romeros, and the Grammy Award-winning Los Angeles Guitar Quartet.

Hines was also one of five American competitors at the 2012 Parkening International Guitar Competition and one of two selected for the 2015 Parkening Competition. Hines now lives in Mora, Minnesota. 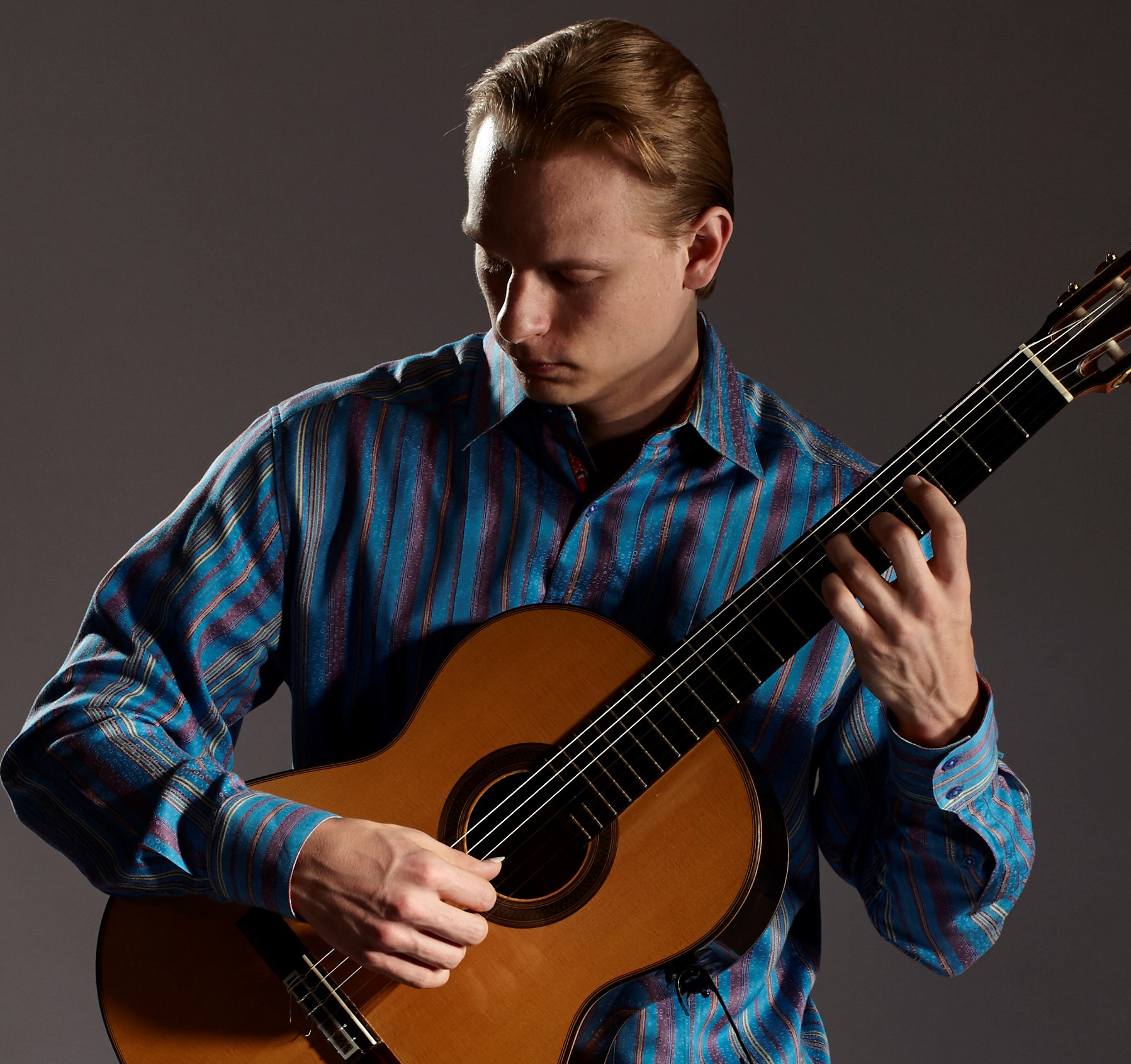