Sergey Perelekhov, 22, was born in Kemerovo, Siberia. At the age of 6 he started to play the guitar under the mentorship of his father, Valery Perelekhov, and he later enrolled in music school. After completing music school, Perelekhov began attending music college and studied with Y. P. Kuzin in Novosibirsk. Since 2017 he has been studying at Gnesins' Russian Academy of Music in the class of renowned Russian musician N. A. Komolyatov. Perelekhov is a scholar of the Young Talents of Kuzbass fund, winner of the Young Talents of Russia competition, a two-time winner of the Delphic Games of Russia competition, owner of the President's Grant, and has won more than 40 other music competitions. 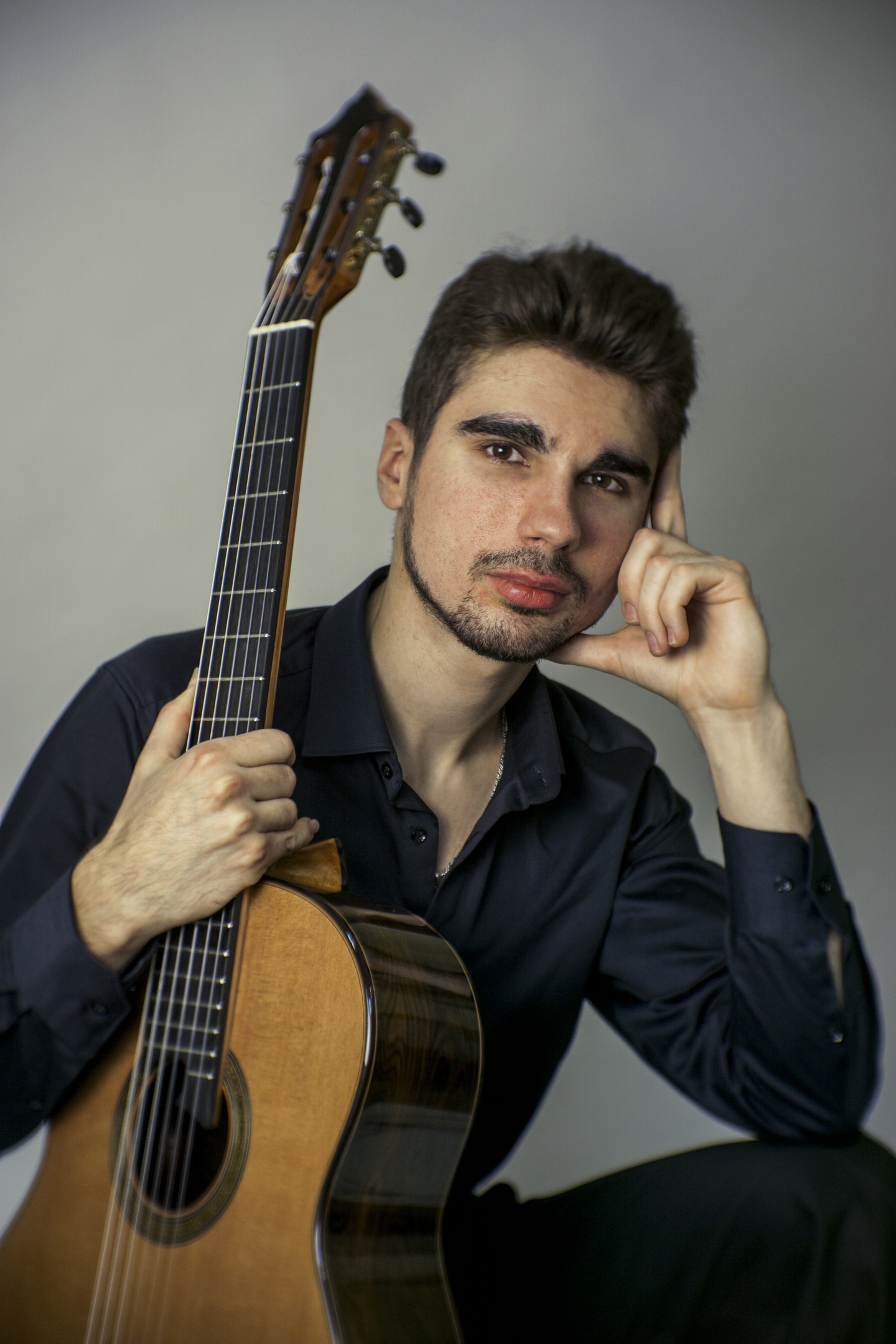