Tengyue Zhang, 25, was born in China and began to study classical guitar at the age of 5. In 2005 Zhang was enrolled in the Central Conservatory of Music in Beijing, China, where he studied under professor Chen Zhi and received the Professional Excellence Award for two consecutive years. He has attended master classes run by Roland Dyens, Alvaro Pierri, Michael Lewin, Shin-ichi Fukda, and Sharon Isbin. In the fall of 2012 Zhang began his bachelor of music at the Juilliard School under the guidance of Isbin. 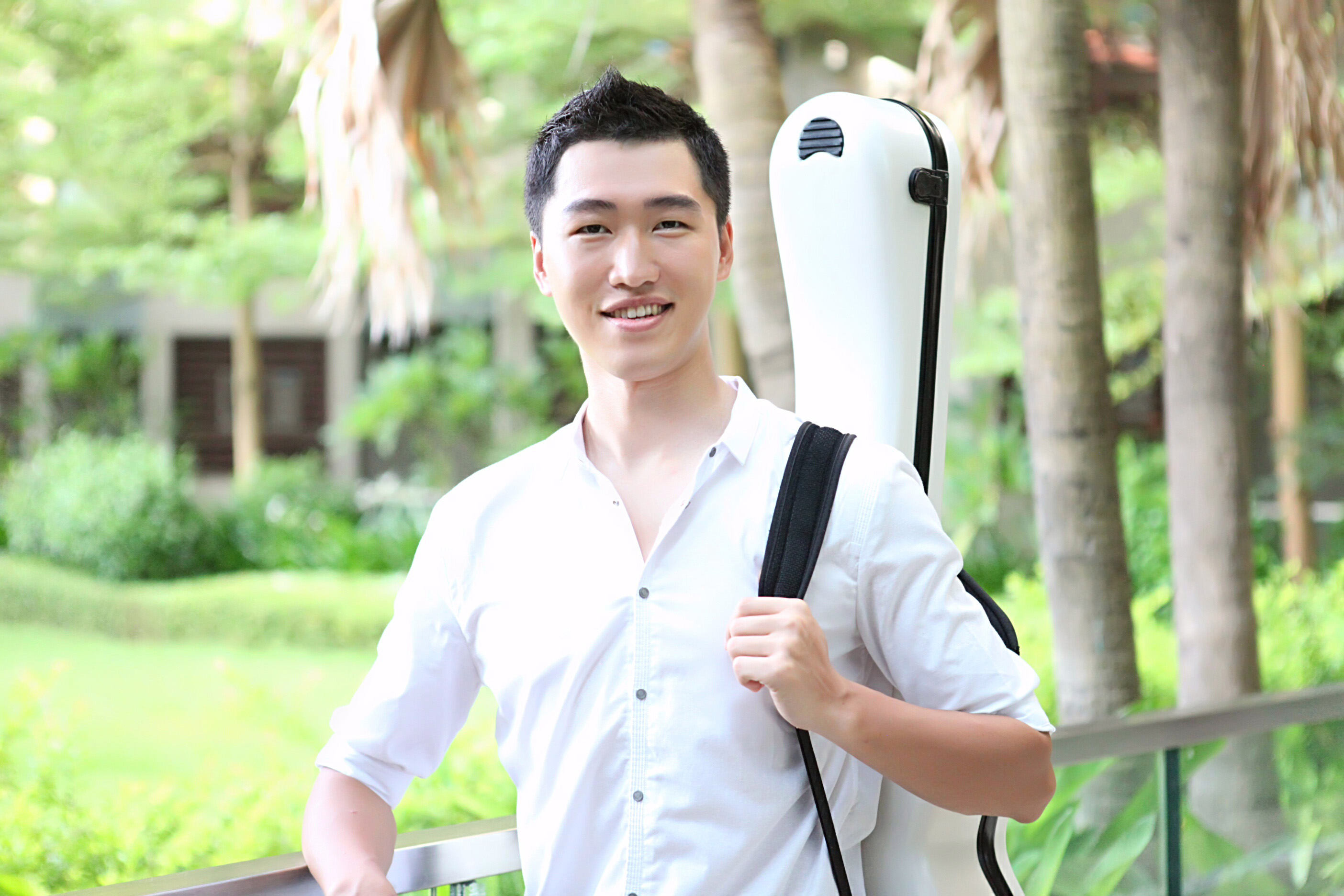