Darren Wu, 16, is from San Jose, California, and has been studying classical guitar at the California Conservatory of Music for 10 years. He has performed in various solo competitions, and was most recently a prize winner at the SF Bay Guitar Festival youth competition. In addition to solo performances, Wu is involved with the conservatory's advanced ensemble, which has performed in the Peninsula Guitar series, and which earned 1st place in the Guitar Foundation of America youth ensemble category. He has also performed in master classes for Raphaella Smits and the Montenegrin Guitar Duo. 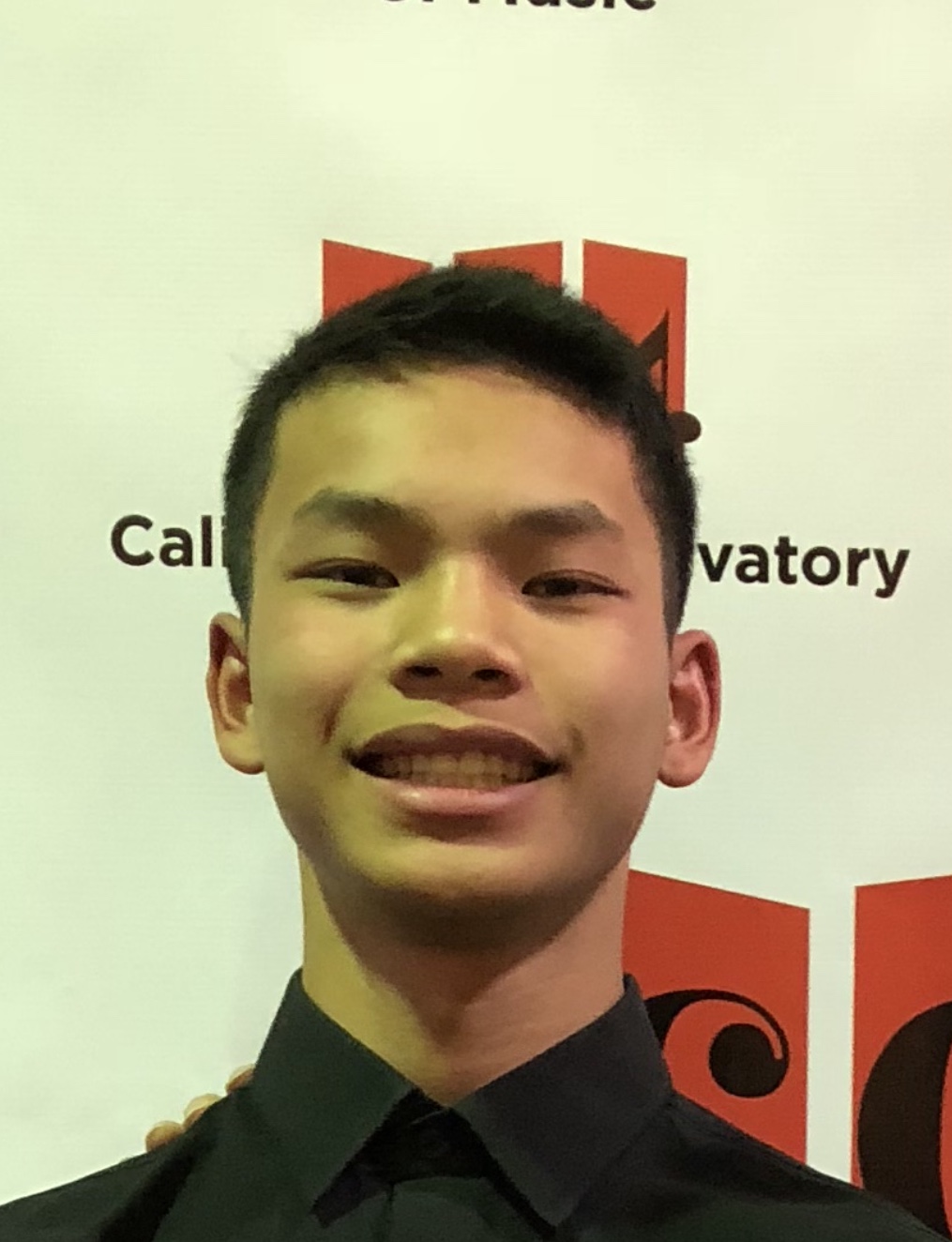