Joseph Malvinni, 11, resides in Santa Barbara, and began classical guitar studies at age 3. He has participated in several summer music festivals, including Boston GuitarFest XI (2016) and XII (2017), where he took master classes with Jerome Mouffe and Adam Levin among others, and performed in New England Conservatory's Jordan Hall. In both years Malvinni placed in the Junior Division guitar competition. In 2018 he travelled to the Mozarteum in Salzburg, Austria, where he participated in the guitar master class under Eliot Fisk and Zaira Meneses. In 2017 he performed in the 13th annual Loyola Marymount Guitar Festival, and had a master class with the European Guitar Quartet. Every year since Malvinni was 8 he has been a winner in the Santa Barbara Music Club competition. 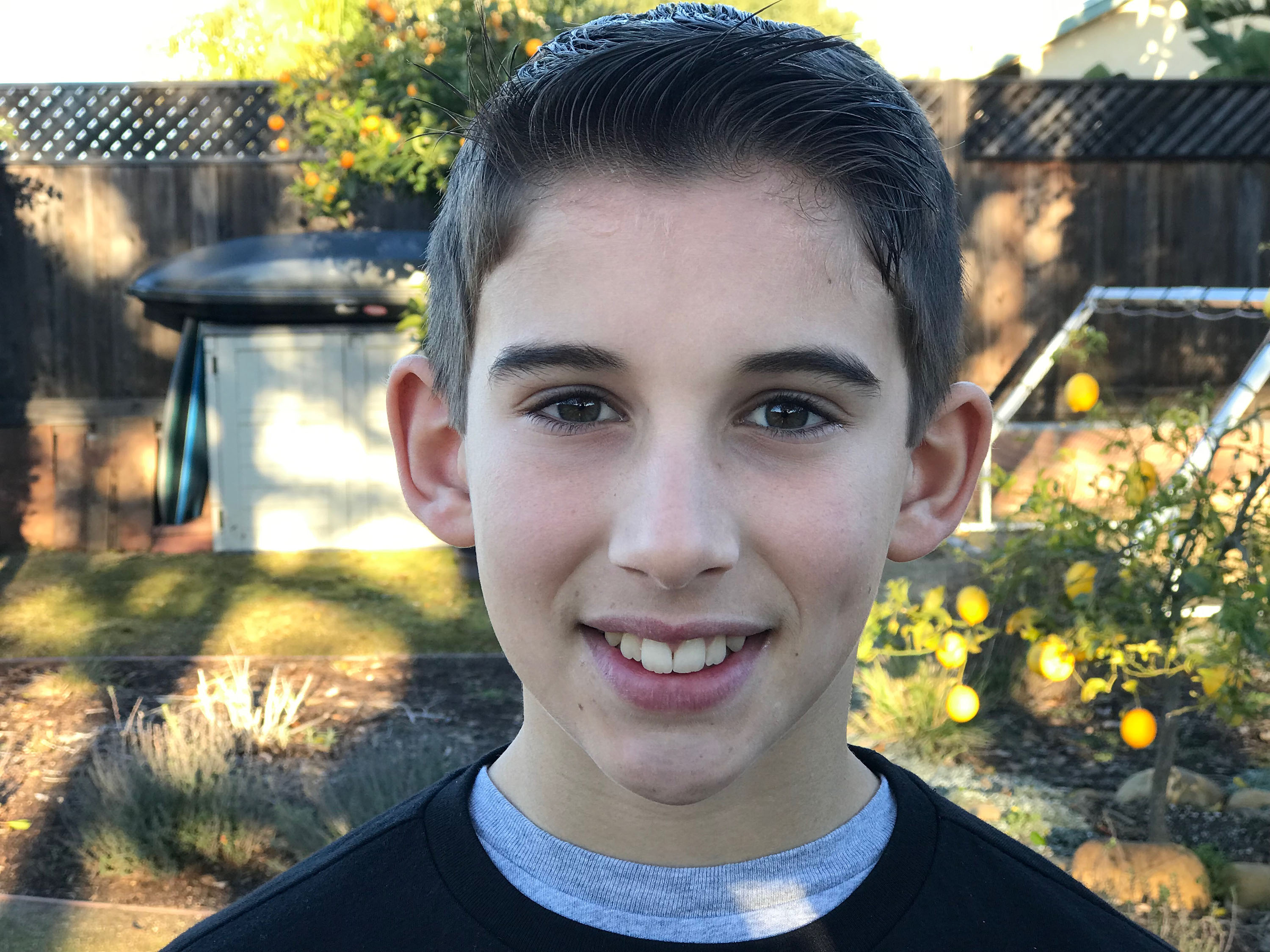