Nikolas Rejto, 17, was born in Oberlin, Ohio, and has lived in Australia since he was 3 years old. Having played the clarinet for most of his childhood, Rejto started playing guitar four years ago under the guidance of his teacher, Raffaele Agostino. Rejto has had numerous successes in Sydney, winning the Sydney Classical Guitar Eisteddfod in 2016 and 2018. He performed at the Pollard Awards, which were broadcast on the radio in 2016 and won 1st prize in several other local competitions. Rejto also performed at the Sydney Conservatorium of Music in a special concert honoring refugees in 2017. He is on a music scholarship at St. Luke's Grammar school and has been chosen to represent the school's music department at numerous events. 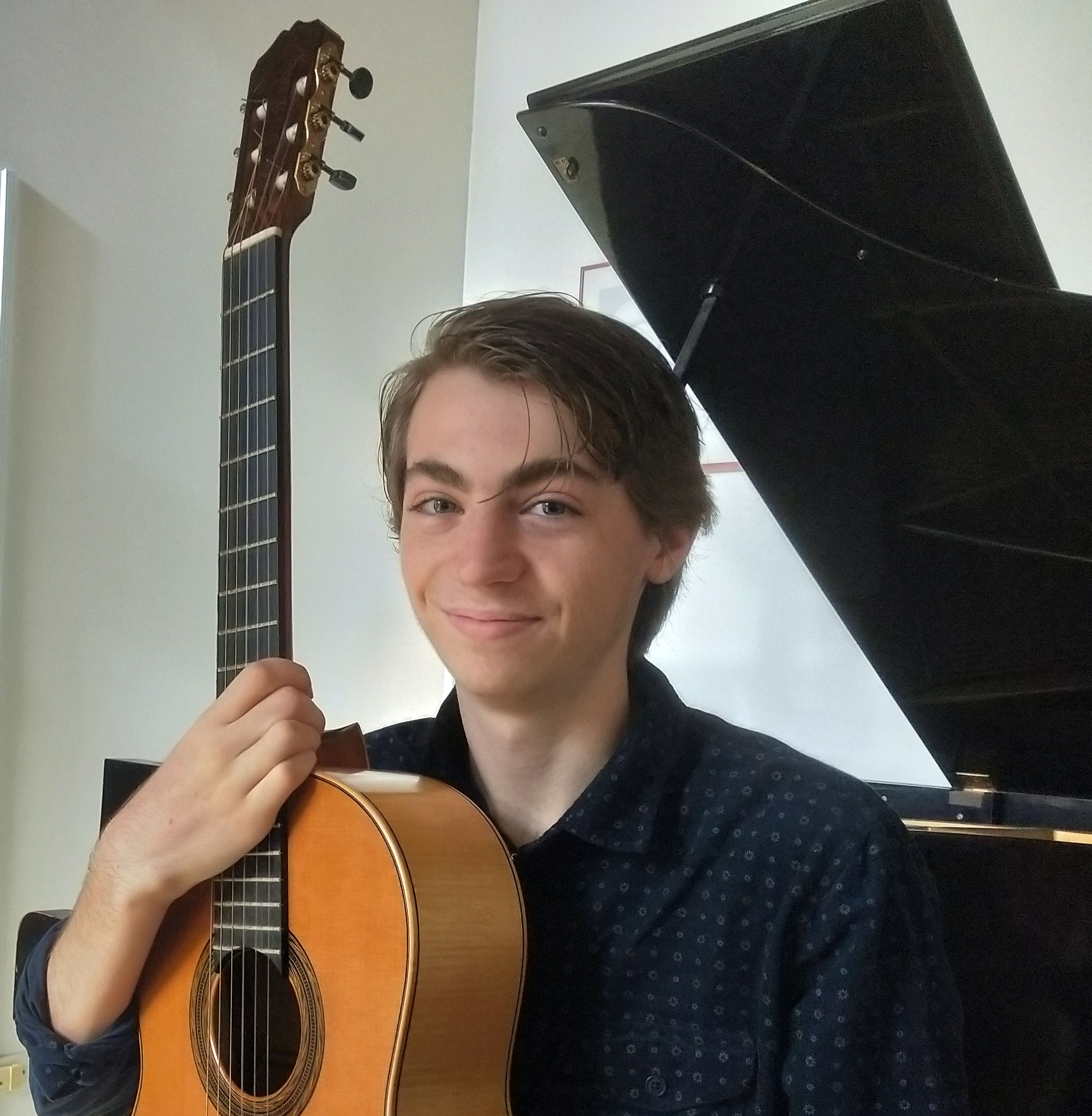