Meng Su began her training in classical guitar with renowned Professor Chen Zhi at the age of nine, where she quickly began attracting attention as a remarkable young talent. Born in the coastal city of Qingdao, in the province of Shandong, China in 1988, Meng Su demonstrated her artistic gifts as an exceptionally talented guitarist from an early age. Before graduating from the High School of the Central Conservatory of Music of China in 2006, Ms. Su had already won many awards, including the 5th Vienna Youth Guitar Competition, the 48th Tokyo International Guitar Competition, the Christopher Parkening Young Guitarist Competition, and the 2nd Iserlohn International Guitar Competition in Germany.

In her short time as a performing artist, she has performed solo, duo, and quartet concerts across the United States, United Kingdom, Canada, Austria, Germany, Holland, Ireland, Finland, Croatia, Korea, Japan, and China, in which she has impressed audiences with an ability and artistry that exceeds her years. Ms. Su performs regularly in chamber music setting, both with orchestras as a soloist, this past season she performed the "Concierto de Aranjuez" by Joaquin Rodrigo and Osvaldo Golijov's "Ayre" for a chamber music ensemble.

Meng Su formed the Beijing Guitar Duo together with her long-time friend Yameng Wang; the duo first met at the Central Conservatory in Beijing, China where they both studied, but the duo was formally established at the encouragement of Manuel Barrueco who was their teacher and mentor at the Peabody Conservatory of the Johns Hopkins University in Baltimore, MD. The BGD has performed in guitar centers in countries such as Poland, Denmark, Hong Kong, Switzerland, Serbia, China, and around the United States. In addition they have toured in trio with Manuel Barrueco several times around the US and in Europe.

In 2009 the Beijing Guitar Duo released their debut recording, Maracaipe, for Tonar, their exclusive label. The title piece, written and dedicated to them by Sergio Assad, received a Latin Grammy Award nomination for best contemporary classical composition. Their second recording, Bach to Tan Dun released in October 2011, features music of Bach, Scarlatti, Tedesco, Granados, as well as the world premiere recording of Tan Dun's "Eight Memories in Watercolor'' in an arrangement for two guitars. In May 2014, they released a trio recording in collaboration with Manuel Barrueco, China West–a stunning showcase of artistry and virtuosity. Ms. Su's solo discography includes a live CD and DVD release of a 2005 guitar concert in Korea as well as a release of Four Angels.

Meng Su obtained a Performer's Certificate, two Graduate Performer's Diplomas, and is currently finishing her Masters of Music degree with Manuel Barrueco at the Peabody Conservatory in Baltimore, USA, both as a soloist and as a chamber musician. 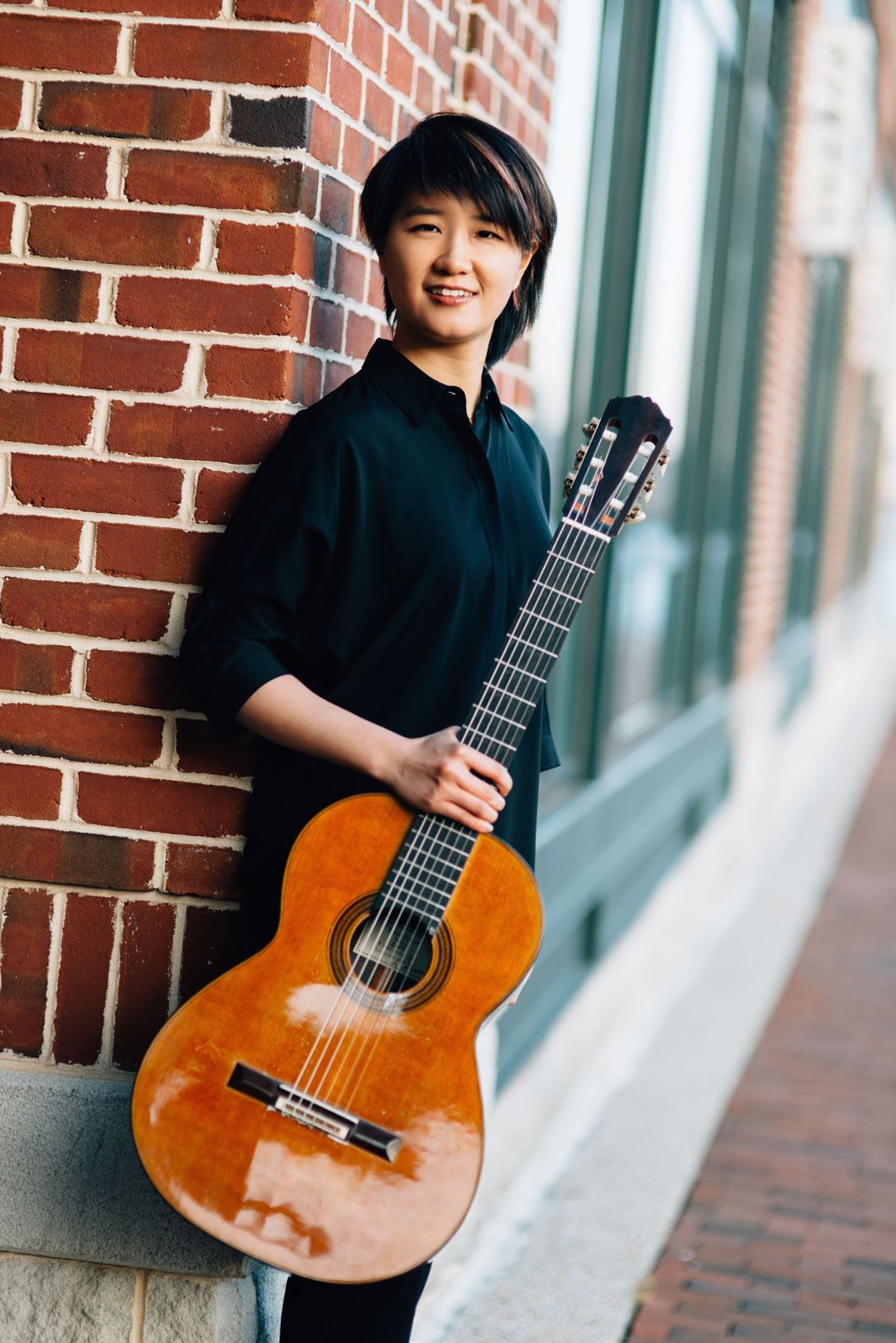