The soul of the Spanish guitar runs in Pablo Sáinz Villegas's blood. Born and raised in La Rioja, Spain – the country with unique and deep ties to his chosen instrument – Villegas is distinguished by performances as charismatic as they are intimate. With his singing tone and consummate technique, his interpretations conjure the passion, playfulness, and drama of his homeland's rich musical heritage, routinely drawing comparisons with such legendary exponents of his instrument as Andrés Segovia. Indeed, at just 15 he won the Andrés Segovia Award, launching a succession of international wins that include Gold Medal at the inaugural Christopher Parkening International Guitar Competition. The first guitarist to win El Ojo Crítico, Spain's top classical music honor, Villegas also became the youngest of his generation to appear with the New York Philharmonic, in an auspicious debut under the late Rafael Frühbeck de Burgos at Avery Fisher Hall. He has since performed for both the Dalai Lama and the Spanish royal family, and it was he who gave the world premiere of Rounds, the first composition for guitar by five-time Academy Award-winner John Williams. A born communicator, the guitarist explains: "Music is a social tool, and opening people's hearts, and helping them connect to the inner life of the emotions, is my mission." 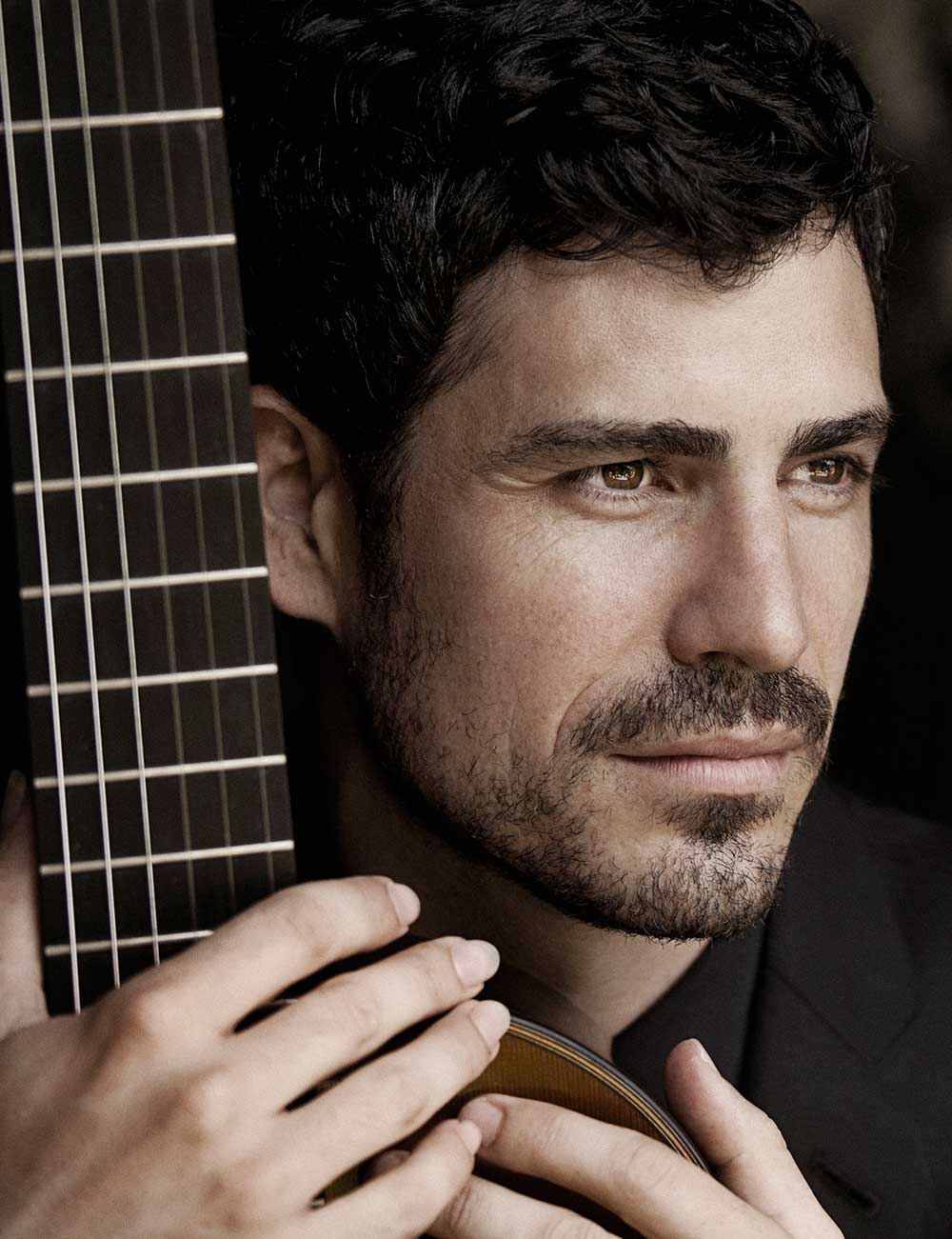